We use cookies to ensure that we give you the best experience on our website. In order to do so, we need your consent. You can change your cookie settings at any time. Find out more.

Almost half (48%) of the top UK asset managers have seen a change in their Head of Compliance in the two years since the FCA superseded the FSA in 2013. Over the same period a similar number of firms (47%) also have a new Money Laundering Reporting Officer (MLRO).

Against the background of a sharp increase in new regulations, and increased scrutiny from the Financial Conduct Authority (FCA), nearly one in two (48%) of the UK’s largest Buy Side firms has responded by hiring a new Head of Compliance (CF10) within the last 2 years, according to new research from Pure Search Financial Services.

There is an almost identical pattern for Money Laundering Reporting Officer (CF11) roles. Where that post is held separately from that of CF10, again one in two large Buy Side firms – asset managers, life and pension funds, private equity houses and hedge funds – has changed their MLRO in the past 2 years.

Factors driving this rapid turnover in key compliance roles
According to our team there are several factors driving this unprecedented turnover in senior compliance roles, but they can all be traced back to the more challenging regulatory regime and the increased scrutiny applied by the FCA, including higher fines and enhanced personal liability. In some firms this has led directly to a non-compliance professional being replaced as CF10 by a dedicated compliance officer.

Firms want seasoned and experienced compliance professionals – people who have done the job before, have managed the external relationship with regulators and who will satisfy the FCA approval process. There is a finite pool of this talent and this in itself is driving the churn, which has also resulted in material increases in compensation as people are paid more to take on the risk. 100% rises in compensation for these posts over this period has not been uncommon

The fact that the churn rate is very similar for MLROs is also down to the same factors. In 77% of cases the CF10 and CF11 are held by the same person, but we expect these roles to be increasingly separated – as has been the case in the Investment Banks.

In an attempt to increase competition and to deflate the compliance market, firms may start to recruit compliance heads from more varied backgrounds. Until that happens, the trend of extraordinarily high turnovers of CF10s and CF11’s seems set to continue. 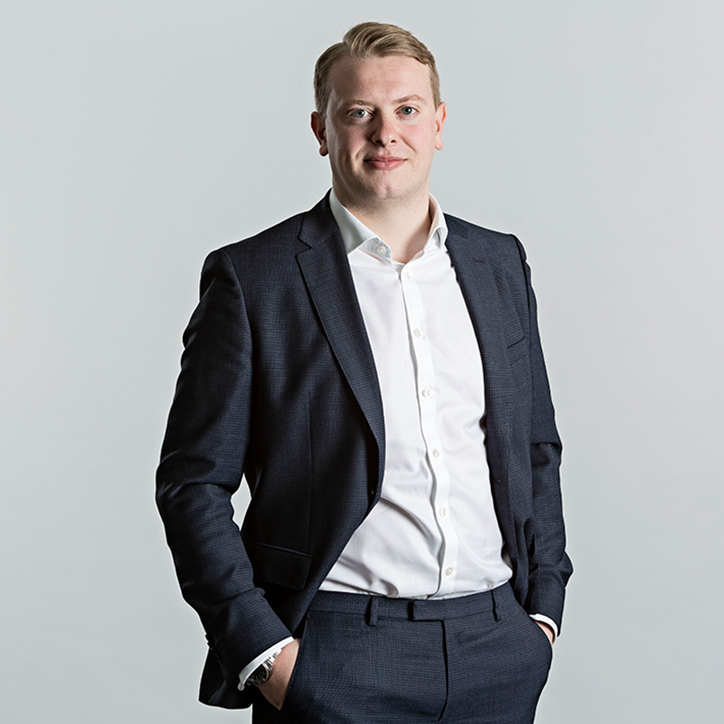 Helping clients navigate the world of compliance. Recruiting mid to senior professionals, from specialists to heads of department.