We use cookies to ensure that we give you the best experience on our website. In order to do so, we need your consent. You can change your cookie settings at any time. Find out more.

A recent Pure Search study of FTSE 100 Heads of Tax has revealed that a large portion of the group feel that Tax is increasingly integrated with the wider business, particularly Finance, and that this may well lead to broader career opportunities for senior tax practitioners.

43% of Heads of Tax surveyed reported that they feel more important within their organisation than 12 months ago, and a large portion reported responsibility and leadership involvement in one or more of Finance, Treasury, Pensions and HR.

This has led some to conclude that Heads of Tax will be increasingly suited to take on the CFO role.

Chris Nelson, CEO of Pure Search, comments, “It is no longer news that Tax has changed enormously over the last few years; the focus is increasingly on broader commercial concerns such as risk and stakeholder management, often at the expense of technical matters.

The degree to which technical ability has declined in importance appears to depend on the individual and the board that they work for, though it is fair to say – on balance – that the Head of Tax role is less technical than it used to be.

This means it is likely that tax professionals will develop a broader, more commercial skill set. Whilst some think that this is liberating for Heads of Tax and sets them up to take on the CFO role, it could be the case that Finance professionals will begin to encroach on the lead Tax job, now that the skillset required centres on general commercial rather than primarily technical abilities. There are already instances of both in the FTSE 100.”

Heads of Tax have interesting views on the subject. “I would say that Heads of Tax moving to CFO roles is a strong option.” Says Saibh Young, Group Tax Director at Lloyds Banking Group, “Moves the other way may be harder in certain cases – for example banking, where there are a number of Bank specific tax measures. However, I do believe there are many roles in the Group Tax function such as tax analysts, some roles within group tax reporting, and tax analysis for capital planning that don’t necessarily require tax qualified individuals.”

Former Tesco Head of Tax John Bentley comments, “As [Tax] becomes more about process and procedure, the technical content becomes something that corporates may believe they can buy in from specialist firms. However, I am not certain this will happen in the short term, as BEPS [base erosion and profit shifting] has thrown the tax world up in the air for what I predict will be quite some time.

So for the short to medium term I think there is a role for tax trained personnel running tax departments, but the skill set is moving and [companies] need to ensure they have or recruit the skill sets to cover the process and procedure requirements of the current transparency/risk management debate.”

It is too early to make firm conclusions, but it is true that tax professionals will need to assess their skill set and career aspirations against the transformed tax role. An assessment which could mean that Tax either makes or breaks its own ceiling.

The data was gathered in a Pure Search survey of Heads of Tax at FTSE 100 companies.

The survey included questions on the changes and pressures in the Head of Tax job, and on the Tax function’s position, importance and authority within business. Responses included 16 FTSE 20 Heads of Tax.

More information on the full report ‘Insights from FTSE 100 Heads of Tax’ is available on request. Please contact jessicawilson@puresearch.com 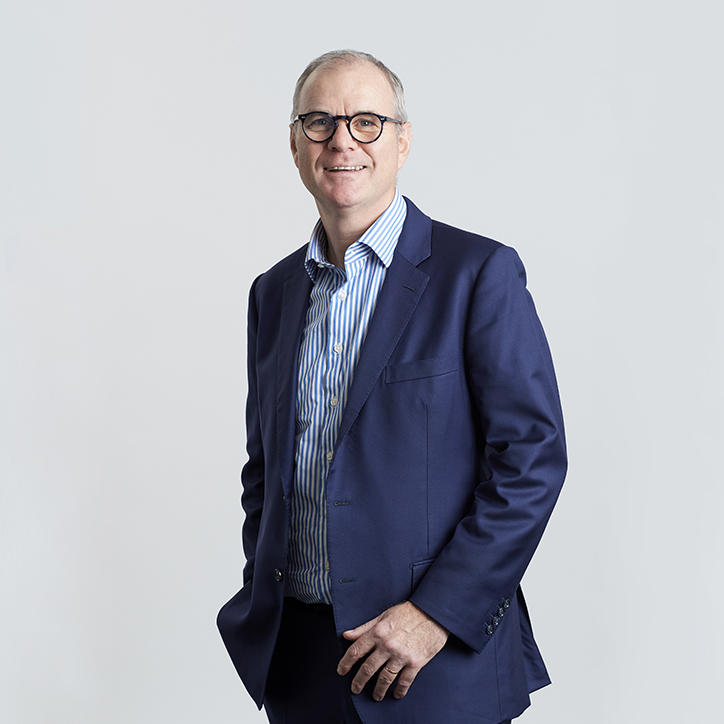 How to embed diversity and inclusion in times of rapid change